The United States Immigration Policy and Immigrants‘ Responses. Past and Present 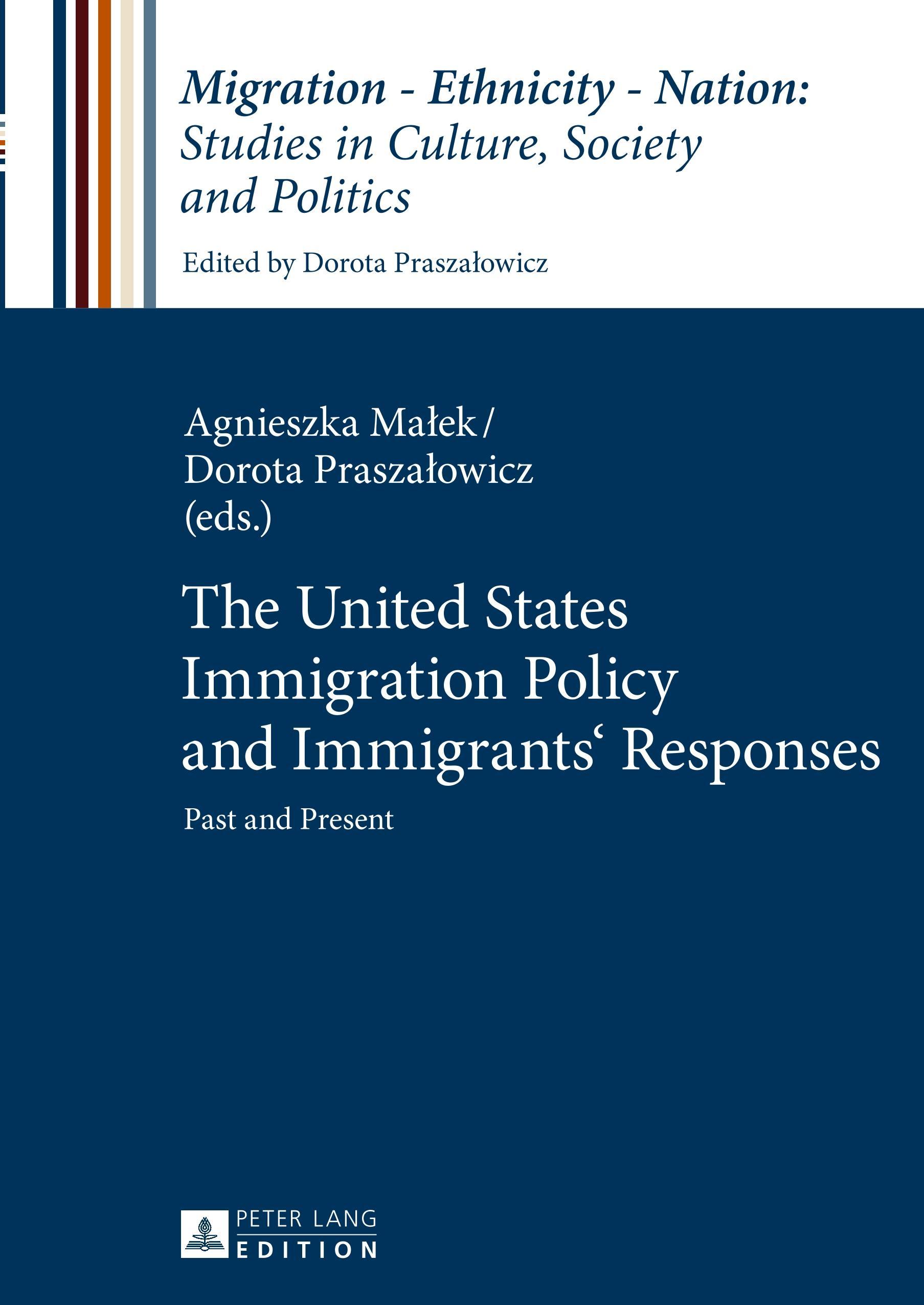 Description: The contributions in this book focus on U.S. migration policies, receiving society, ethnic communities and return migration. The authors analyze various aspects of migratory history ranging from the nineteenth to the twenty-first century. They cover such topics as the times when Eastern European immigrants in the USA encountered hostility and marginalization, the efforts to create American Polonia military formations during the WWI, the problem of ethnic mobilization among Ukrainian political migrants in the U.S. as well as how state policies influence the movement of people. All the contributions are extended and revised versions of the papers presented at the 7th Workshop American Ethnicity and Ethnic Community Building