History of the Institute

History of the Institute of American Studies and Polish Diaspora

The Institute of American Studies and Polish Diaspora was established by a decision of the Senate of the Jagiellonian University in November 2004. The institute is an interdisciplinary unit employing historians, sociologists, political scientists, and literary scholars; it was created from the merging of several previously-existing units.

The Institute of Polish Diaspora and Ethnic Studies

The Institute of Regional Studies

The Beginnings of American Studies at the Jagiellonian University

The Chair in the History of International Migration Movements

The Chair was established in 1976 along with the creation of the interdisciplinary Institute of Polish Diaspora Research of the Jagiellonian University whose staff includes sociologists, linguists, literary scholars, and historians. Prof. Mirosław Frančić became the first head of the chair. In subsequent years, this position was held by Prof. Andrzej Brożek, Prof. Halina Florkowska-Frančić, and Prof. Adam Walaszek (since 1991 until 2021).

The chair’s early research focused primarily on the history of the Polish diaspora in the U.S., Australia, Switzerland, France, and Canada; overseas Polish immigration in the nineteenth and twentieth centuries; as well as the migrations of other national groups from the areas of partitioned Poland and later from independent Poland. Scholars from the chair have closely collaborated with, among others, the team conducting research on Polish economic emigration in the nineteenth and twentieth centuries led by Prof. Andrzej Pilch of the Institute of History of the Jagiellonian University as well as the Institute of History of the Polish Academy of Sciences.

During the 1980s, scholars from the chair co-created fundamental bibliographical and archival guides on the history of the Polish diaspora and emigration. They have also conducted innovative projects on social memory about emigration from the Podhale region and a synthesis of the history of the Polish diaspora. For many years, scholars working for the chair have actively participated in the international discourse on migration and the history of ethnicity, maintaining extensive contacts with scientific centers in Europe, the U.S., and Australia, including the University of Lund in Sweden and Griffith University in Brisbane, Australia. These contacts result in the exchange of publications, organization of international symposia, and joint research projects until today.

On October 1, 2021, the The Chair in the History of International Migration Movements ended its work; its academic achievements are continued by the Chair of Migration and Ethnic Studies.

The Faculty of International and Political Studies

Since the beginning of its functioning, the premises of the institute were located in the historic Spiski Palace (Main Market Square 34). In 2020, the Institute was relocated to the renovated building on 4 Reymonta Street, which is also the current seat of the Faculty of International and Political Studies of the Jagiellonian University. 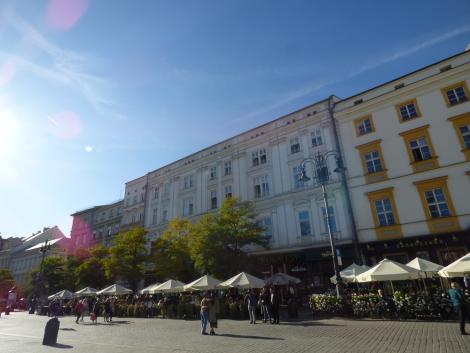 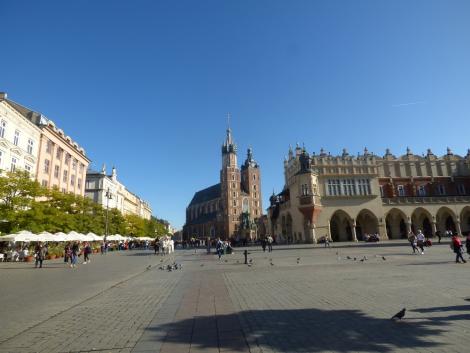 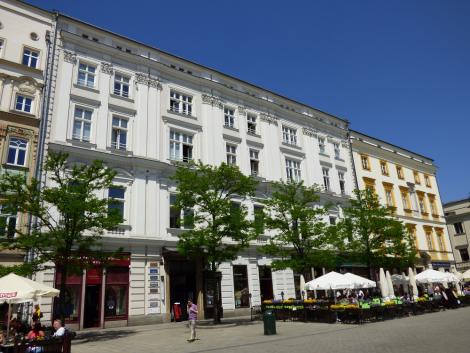 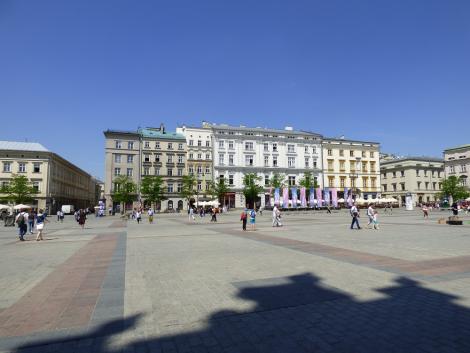 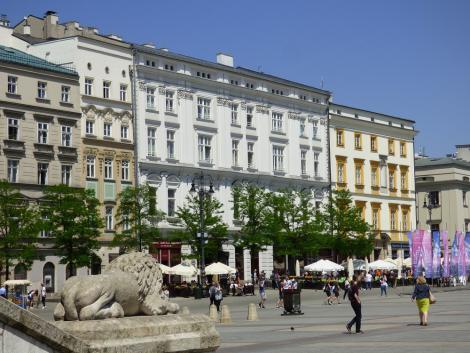 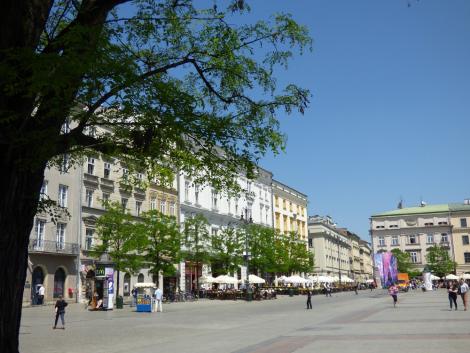 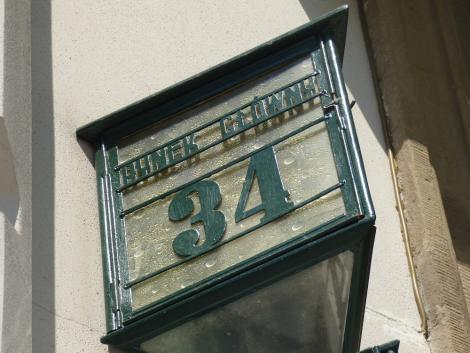 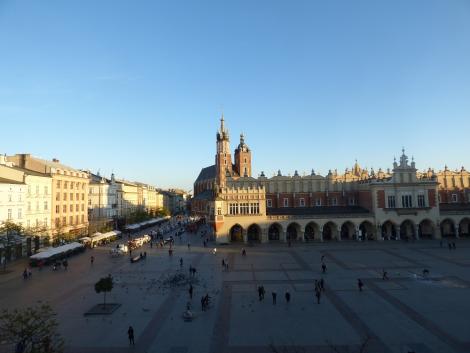 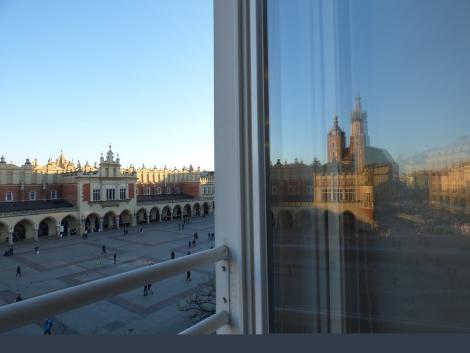 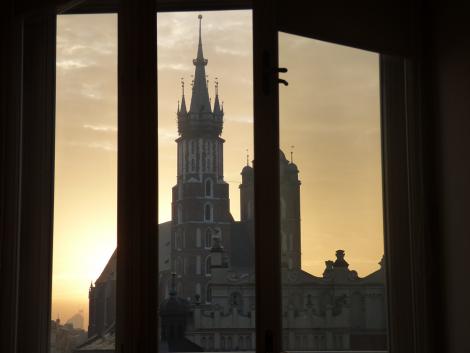 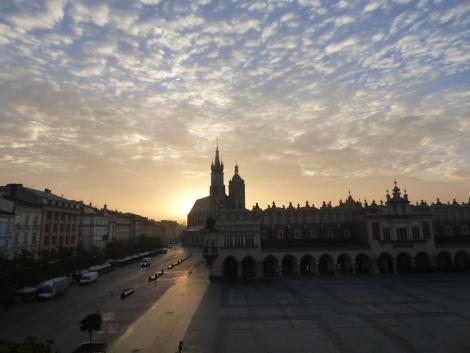 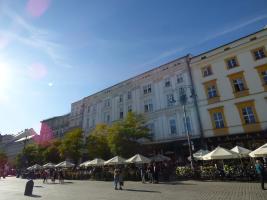 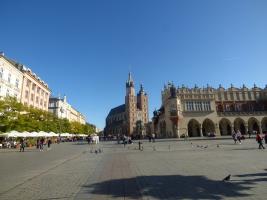 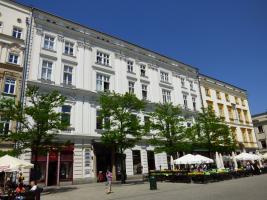 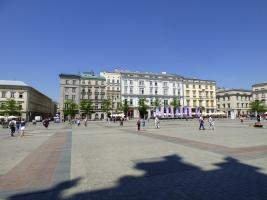 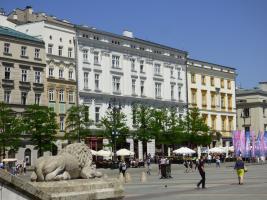 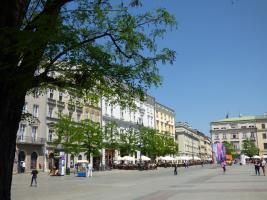 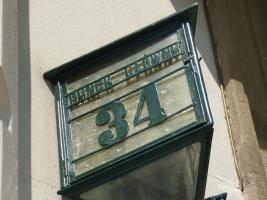 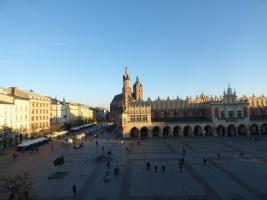 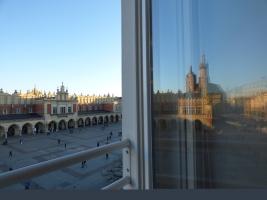 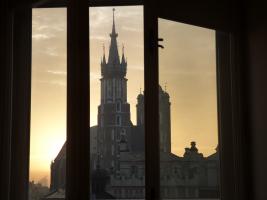 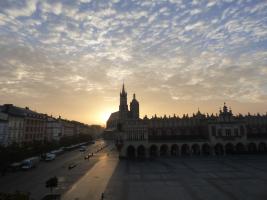