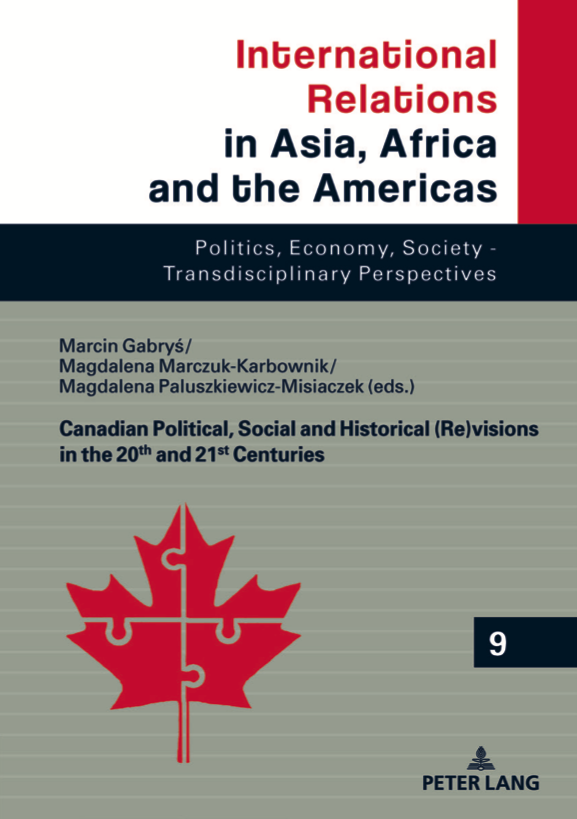 Canada trying to bring together Indigenous peoples, "two solitudes" of the French and the British, as well as a variety of poly-ethnic immigrants has mastered search for consensus and compromise as the best response to national, regional, political and ethnic tensions. This book examines how the evolution of various ideas, schemes, projects, proposals and objectives influenced the Canadian political and social present. It analyses how far Canada was able to realize its initial visions and to what extent it was forced to rework and reform them. It takes into account both the ideas which have actually been implemented and the ones which never progressed beyond the conceptual sphere, yet are important from historical perspective.